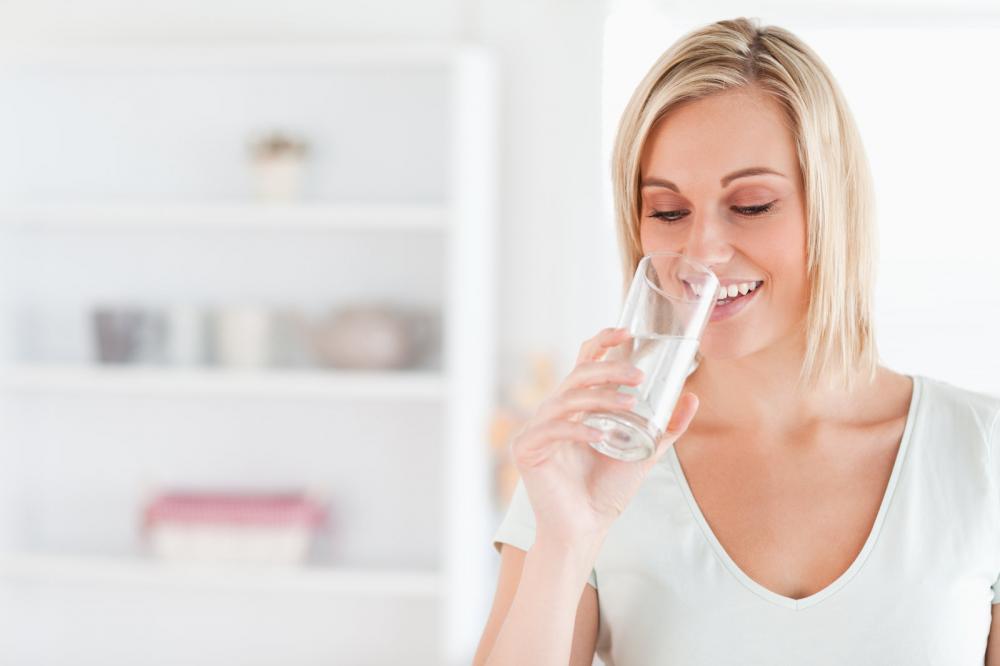 Many people often overlook the complexity of water. This may be due to its abundance and the mere fact that it’s colorless. There’s so much more going on in this transparent liquid that is apparent in our everyday lives. For example, when soap doesn’t diffuse well in water with calcium and magnesium. This is called hard water. Calcium and magnesium are two positively charged ions, and when met with other positively-charged ions, fusing them together may be difficult to achieve.

A water softener takes out calcium and magnesium before it reaches showers, faucets, etc. There are different types of these available in Provo and many other areas. A water softening filtration system is essential in a home because it prevents residue from forming on your plumbing and clogging it over time.

Sodium is needed in this process to recharge the resin when it’s holding too many hard minerals. Hence, salt is needed. There are various kinds of salt that can be used in a filtration system. Choosing the right salt for a water softener affects the amount of maintenance needed for your tank.

Here are three kinds of salt that aid in water softening:

Rock salt is an inexpensive, more economical choice. However, it comes at the price of constant maintenance. Since rock salt is produced underground and derived from mining, it is packed with impurities. These impurities will gather and cause damage in the water softening system unless regular cleaning is done. The composition of rock salt also makes it difficult to dissolve, resulting in a hard crust (salt bridging) or a gooey mass (mushing) in the water reservoir.

Solar salt can be crystals or pellets. It is produced mostly from evaporating saltwater. As the sun and wind evaporate the water, the brine becomes concentrated to the point of crystallization. Since the brine is laid open to its surroundings, solar water still carries impurities, although fewer than that of rock salt.

Evaporated salt is the purest and most expensive choice among the salts. It is usually sold in pellet form. This is made from heating and vacuuming the moisture which produces the brine. Because of this process, there is very little room for debris and other impurities to be included in the pellets. Therefore, it is the ideal salt to be used in water reservoirs because it lessens the demand for maintenance. Evaporated salt is also 99.9% pure, avoiding possibilities of salt bridging and mushing in the reservoir.

All of them at once

Mixing different kinds of salt doesn’t automatically cause problems in the filtration system, though it’s still best to be aware of the filter’s specifics. Some systems are designed to accommodate a certain type of salt in order to perform their best. This could also lead to clogging, especially when evaporated salt and rock salt are combined. Knowing the right kind of salt to use for water softeners is crucial for both the softening process and the maintenance of the filtration system. Remember to also check the instructions of the softener to know which salt works best with its design.

Things You Shouldn’t Forget Once You Live Off-Campus

How to Effectively Keep Animals Out of your Garden

A Green Home: Understanding the Benefits of Indoor Plants

How Many Solar Panels do I Need?